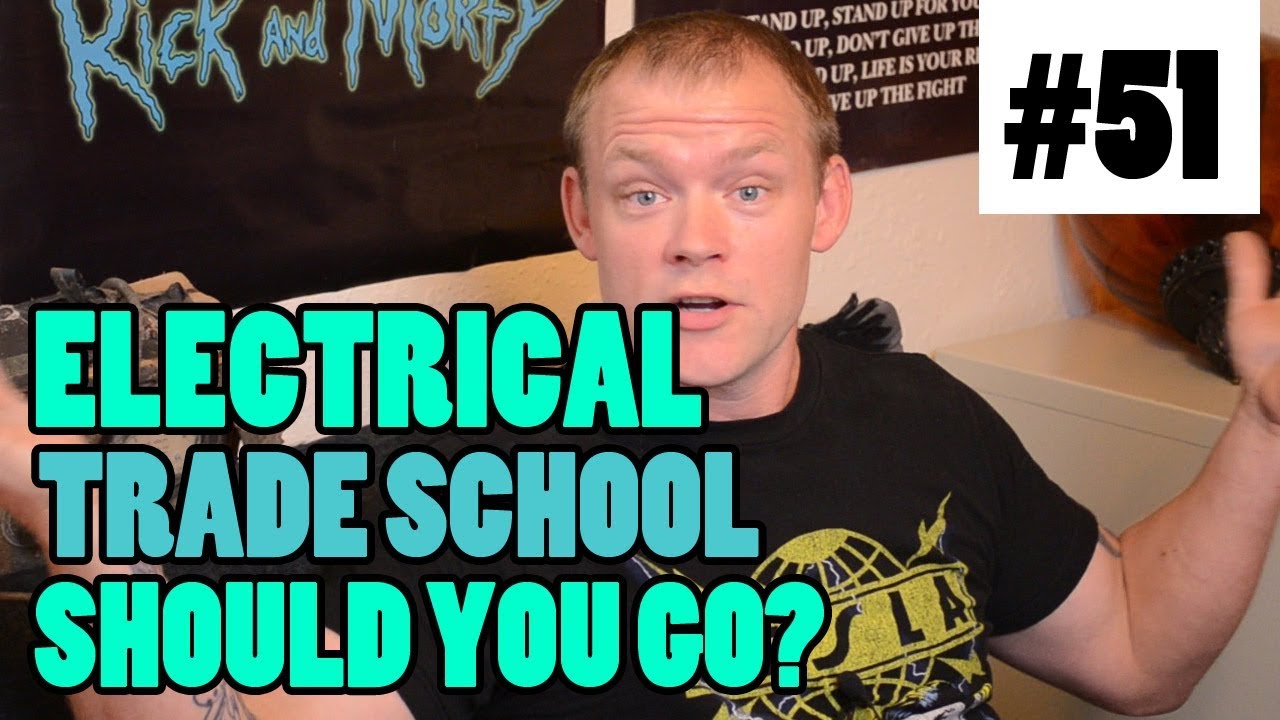 Episode 51 – Should You Go To Trade School To Be An Electrician?

Next
Martin Lewis on How to Choose Home Insurance